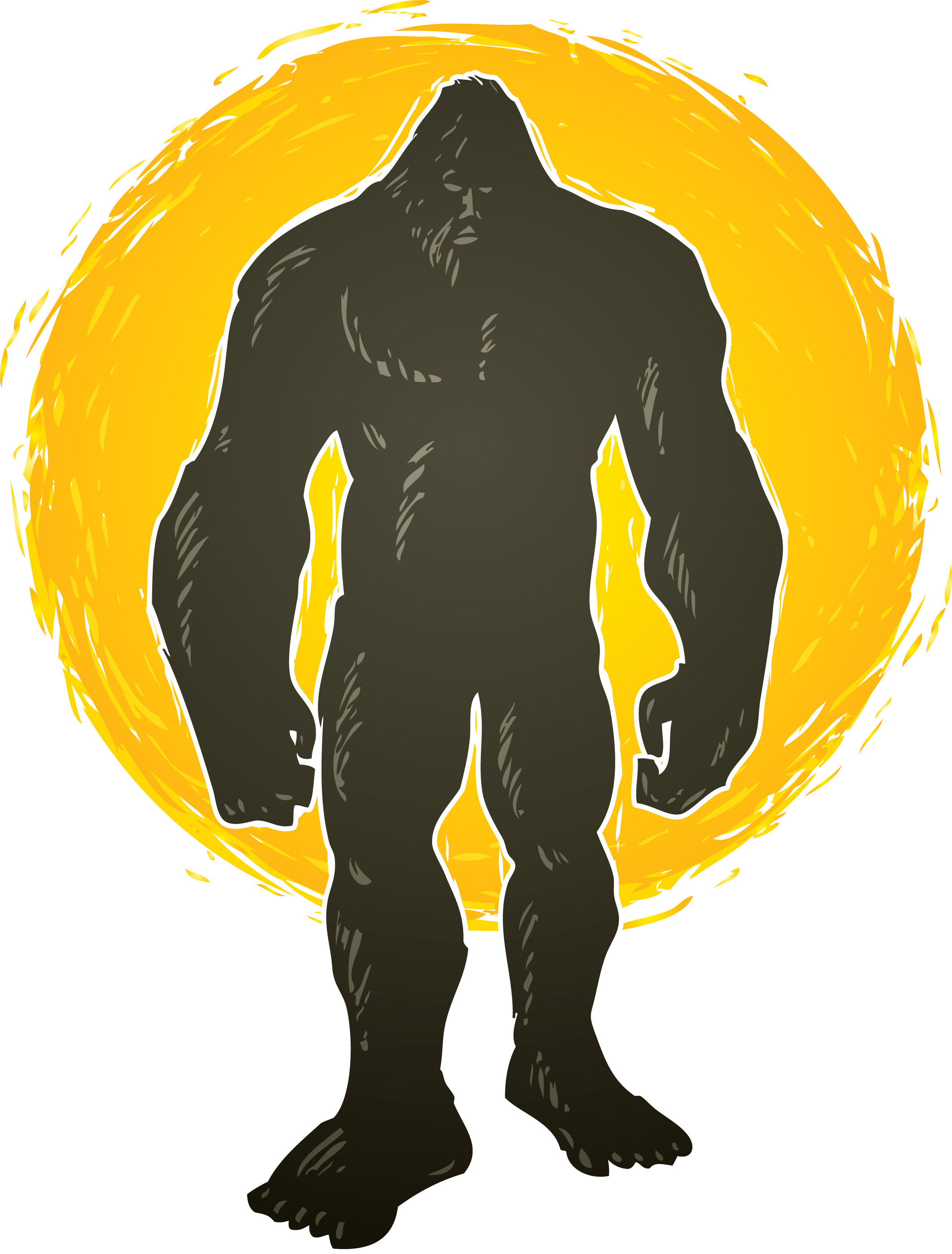 I can remember when I heard my very first Mormon myth. I was 8 years old, and one of my older sisters came to me and said, “Guess what? Steve Martin is a Mormon!"

She had heard from our cousins in Las Vegas about how he had gone on David Letterman and when asked about Mormonism, replied, “That’s a very private part of my life right now.” It seemed legit enough to me. I started telling everyone in my small sphere—which was basically my friends and my Valiant class—that the Father of the Bride star was LDS.

I don’t remember when I started to doubt the story, but years later I learned that the myth had started when a Mormon Tabernacle Choir member’s son had written home saying he had baptized Steve Martin. Only after this excited choir member had told his friends did he realize he had misunderstood—it wasn’t that Steve Martin. By then the story had spread like feathers in the wind.

“Storytelling is universal to the human species—there’s no tribe, no country anywhere that doesn’t do it,” says Eric Eliason, professor of folklore at Brigham Young University. But, he adds, “I can’t help but wonder if there’s something fundamentally oral and face-to-face about the Mormon experience.”

Here are five stories that have long been told as fact. See for yourself what's true and what's not:

Have you heard the one about the Church leader who met Mick Jagger on a plane and proceeded to have a lengthy conversation about morality and the Church? In this story, Mick Jagger says he once took the missionary discussions, indicates that his music is “calculated to drive kids to sex,” and loudly calls the leader a liar for preaching about the truthfulness of the gospel. The leader then chastises Mick for his own lies, bears testimony of the gospel, and calls him to repentance.

Listen for yourself in this recording of the story, as related in an address given by Elder Gene R. Cook to Rick’s College in 1988. The story illustrates both a recognition of the Church by the famous and the unwavering conviction of Church leaders to the truth, even in the most uncomfortable of situations.