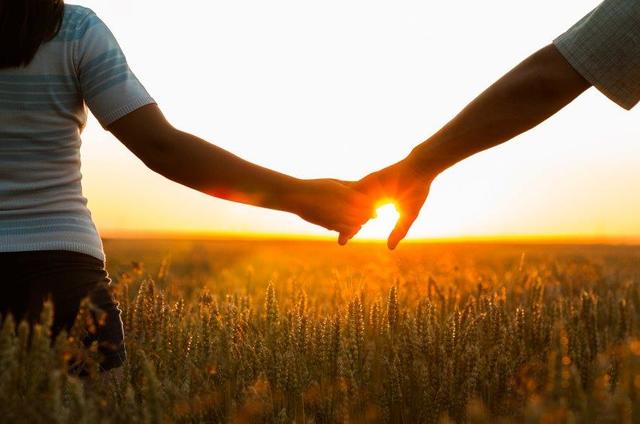 Is Gay Marriage Distracting Us From a Bigger Issue?

It was about the 20th time this year that I (Richard) had been drawn into a discussion about same-sex marriage — at least the 10th time since the Supreme Court ruling — and I was getting tired of it.

Once, just once, I thought, I would like to hear people discussing the much broader issue of why marriage is now thought of as irrelevant and even undesirable by heterosexual couples.

Which is the bigger issue?

Estimates put the percentage of the U.S. population that is gay at between 2 and 4 percent. Meanwhile, among the 96 to 98 percent of heterosexuals, most seem to be devaluing or completely disregarding the value of marriage.

The largest threat to our society and to our economy is not the way people define marriage, but how enthusiastically and committedly they participate in it. Sadly, and particularly among the millennial generation, fewer and fewer get married while more and more choose the lower-commitment option of cohabitation.

And that huge threat it is being largely obscured and ignored because of the debate over same-sex marriage.