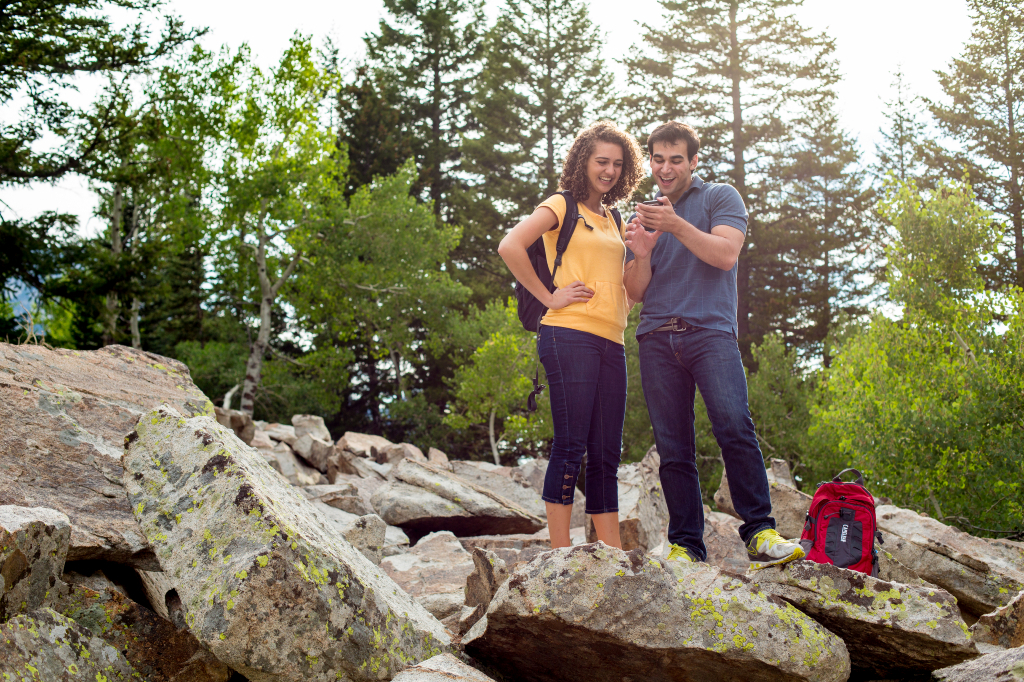 The dating game within the Mormon culture can seem a bit broken at times. The guy is supposed to ask the girl, but the guy doesn’t ask at all. The girl is supposed to remain calm and unassuming when asked, but the girl is so rarely asked that she automatically jumps to the conclusion that the guy must REALLY be interested. Which in turn keeps the guy from asking out any other girl for fear that by doing so his simple invitation to get ice cream will be misinterpreted as a marriage proposal. Its a vicious cycle that can be easily avoided by understanding the 5 Stages of Dating. Yes. Five. Can you guess what they are?

LDS singles have this concept down cold. This is the phase where you get together in large or small groups of both males and females, and you casually get to know people. In this stage you may not have any real ties to anyone (except for maybe your “wing-man”) and so you look to see if there is anyone who seems to have that certain charisma you’ve been looking for that you can add to your list of “potentials."