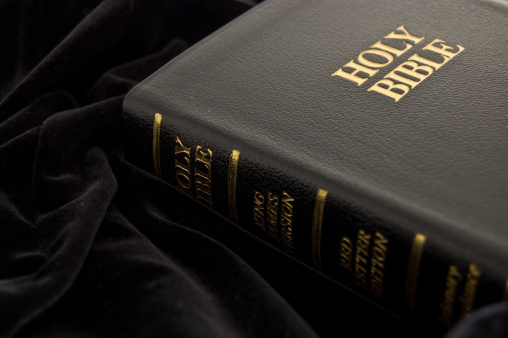 Is there a dearth of religious journalists in the nation's newsrooms?

The recent death of a newsman drew some unlikely praise from those who admired him. And it wasn't just for his skills as a writer and reporter.

McCandlish Phillips was also a religious man who left The New York Times at the top of his game to become an evangelist.

In his obituary, the Times said that Phillips had written one of the paper's most famous stories — revealing that a Ku Klux Klan leader in New York was also an Orthodox Jew. But the story also highlighted another characteristic that made Phillips stand out in a secular newsroom:

"An evangelical Christian, he kept a Bible on his desk and led prayer meetings for like-minded colleagues (there were none when he joined the paper, he noted ruefully) in a conference room off the newsroom."