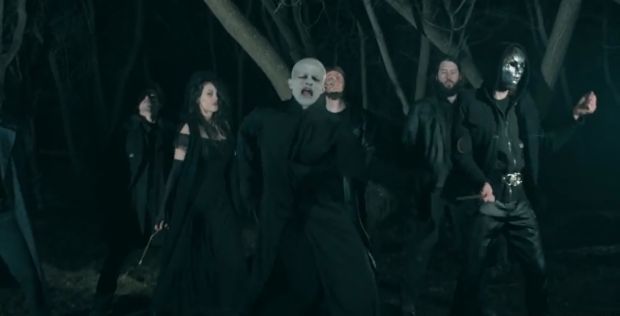 It’s been one week since Allen’s "Uptown Funk" parody, "Dark Lord Funk" hit the Internet, and, with stellar casting, fantastic lyrics and a flawless music video, it’s gotten not just the attention of Harry Potter fans around the globe, but also Harry Potter author J.K. Rowling herself.

"Yes, I've seen it," Rowling said on Twitter last week, "and in my opinion it is a work of genius."

She’s not the only Harry Potter celebrity to give kudos to the film, though. Jason Isaacs, who portrayed the villain Lucius Malfoy in the film series, also took the time to tweet.