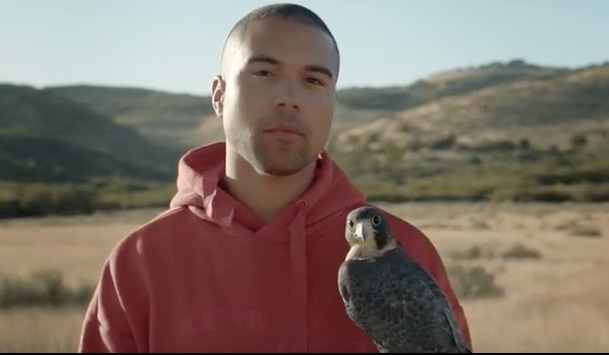 After landing No. 1 on the iTunes Hip-Hop/Rap and Billboard Top Heatseekers charts for his earlier work, James the Mormon is yet again gaining acclaim for his music with a new music video—with a bet.com article adding even more praise to the mix.

"With eclectic taste bred from his overseas upbringing, hip-hop artist James The Mormon is fully equipped to kick down doors to the globally widespread and exclusive doors of hip-hop," the bet.com article notes.

But his incredible new song was not inspired by the praise of his fans. In fact, James told bet.com that the song was inspired by overcoming those who would doubt his work.

"I wrote this song fueled with the ‘Energy’ and intensity that comes when people doubt you or what you're trying to do,” James told bet.com. “I've already had a No.1 album. I've already hit No. 1 on Billboard. I'm already a champion."

In fact, James is so confident about his new work he told BET, "I guarantee an instant increase of energy from listening to this song, or your money back."