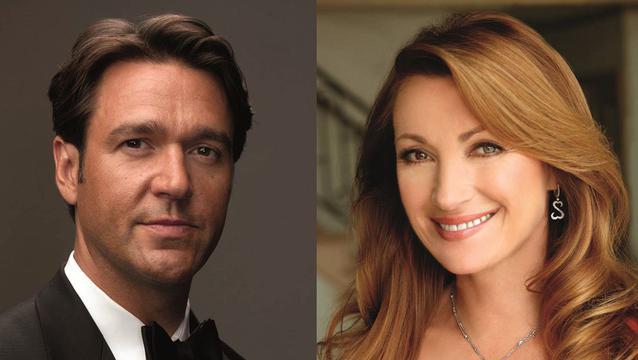 The concerts will be presented in the Conference Center in downtown Salt Lake City on Thursday, 15 December, Friday, 16 December, and Saturday, 17 December. All the evening concerts begin at 8 p.m. The weekly half-hour CBS radio broadcast of Music and the Spoken Word on Sunday, 18 December, at 9:30 a.m. in the Conference Center will also feature Gunn and Seymour. The broadcast will be followed by a mini-concert featuring additional music from the previous performances.