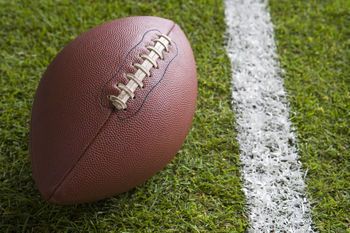 Some of you may have missed the little blurb in Sports Illustrated recently about the dust up in the Big 12 Conference over the University of Texas’ Longhorn Network. Seems the rest of the conference isn't thrilled that UT's television network will gain an unfair advantage with recruits by televising Texas high school football games, much less its own games.

The commish of the Big 12 has issued a moratorium on the Longhorn Network televising Texas high school games until conference members meet to hash out a resolution.

According to the article by Michael Rosenberg, Texas had threatened last year to leave the Big 12, which has a $90 million-a-year TV contract with Fox, but stayed because the conference "gave them the freedom to cut their own (TV) deal," which it did with ESPN.

Now, there's turmoil within the ranks because Texas has its own television network.