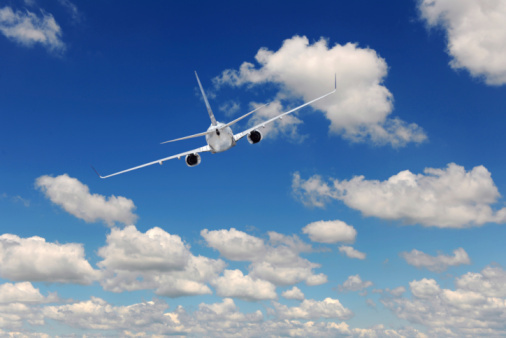 At 19, a tall and gangly Mormon missionary named David Neeleman traveled to northeastern Brazil, spreading the word of God in a region so poor that he still remembers it as "very upsetting to me."

After that two-year stint, a bubbling entrepreneurial spirit led Neeleman back to the United States, where he built airlines celebrated for their innovation.

Neeleman is back in Brazil and once more looking for converts - this time to fly his new carrier, Azul.

The airline's growth, like that of many companies in this booming country of 200 million, is powered by the expansion of an increasingly prosperous middle class, known as Class C in Brazil.

"It's really gratifying to see now that you have 100 million people who are now just in . . . what we call the C class," Neeleman said in a recent interview at Azul's headquarters outside Sao Paulo.