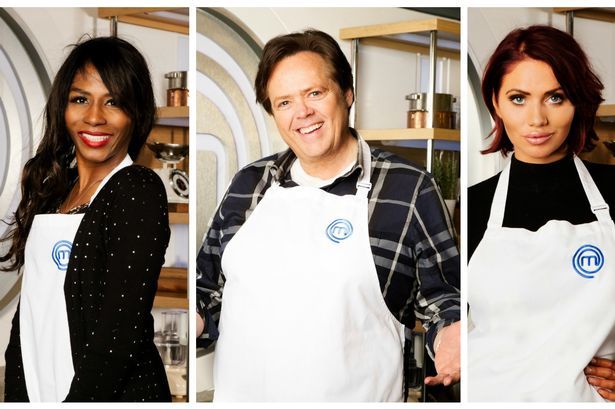 Among the 20 famous stars set to battle it out in the kitchen on BBC'sCelebrity MasterChef on BBC is none other than Jimmy Osmond.

The 20 celebrities will compete in a six-week cookoff, where these amateur chefs will be put to the test to create a lavish five-course dinner for the Chelsea Pensioners to celebrate the Queen's 90th birthday, among other feats.

The youngest member of the Osmond siblings' musical group, Jimmy Osmond went on to have a successful solo career, earning six gold records, one platinum, and two gold albums. He also landed in The Guinness Book of World Records for being the youngest performer (9) to have a #1 single on the UK Singles Chart.