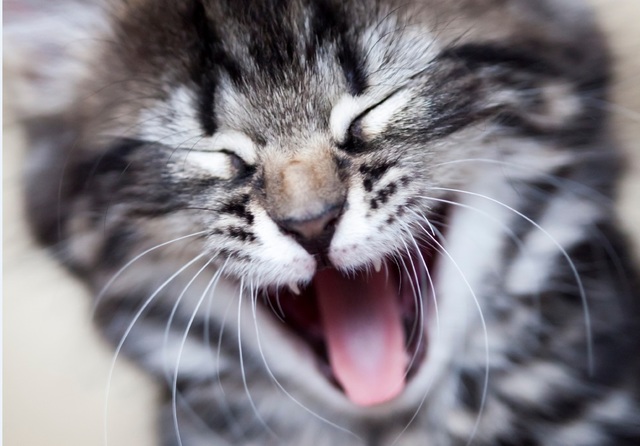 The blog Keepapitchinin recently rifled through a series of old Church magazines and rounded up a number of jokes that are so awfully cheesy, it's hard to turn away. Here are some of our favorites. And, for more LDS humor, check out these great posts:

► You'll also like: 5 Epic Church Commercials That Are So '80s

Judge (in dentist’s chair): “Do you swear to pull the tooth, the whole tooth, and nothing but the tooth?”

Our grandson was teaching a Sunday School class and using for his text A Marvelous Work and a Wonder, by Elder LeGrand Richards. One morning as he was ready to leave for Sunday School, he couldn’t find the book. Rushing downstairs, he asked, “Has anyone seen the Marvelous Work and a Wonder?” Very solemnly and with deadpan expression his younger brother stood up and announced, “I’m right here. What can I do for you?”

“I hear the men are striking. What for?”

“Good luck to them. I always did think sixty minutes was too long for an hour.”

There is little chance for people to get together as long as most of us want to be in the front of the bus, the back of the church, and the middle of the road.

A stake president, a high councilor, and a returned missionary were traveling from California’s bay area to Salt Lake City for general conference. Enjoying a midnight snack of canned juices as they traveled over Donner summit, they were startled when the flashing red light of a highway patrol car stopped them. After probing the interior of the automobile, the officer removed his hat, scratched his head, and said, “Five men heading for Reno in the middle of the night drinking V-8 Juice? I wouldn’t believe it if I hadn’t seen it. What will the Chief say when I report this one?”