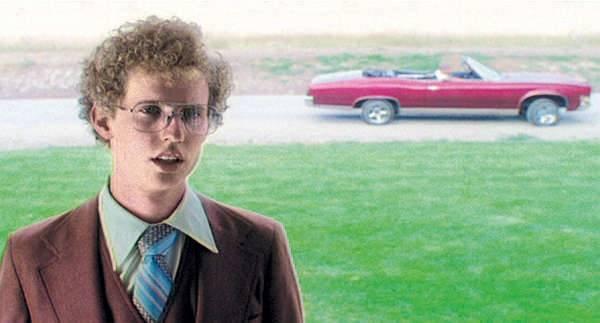 Flippin’ sweet! An announcement today from Disney should have Utah (and Preston, Idaho) TV viewers twitterpated.

While the inked deal is for Heder to star and executive produce what is now only a pilot, with the name of this prominent actor, screenwriter and filmmaker attached, you can easily guess the odds for its series pickup.