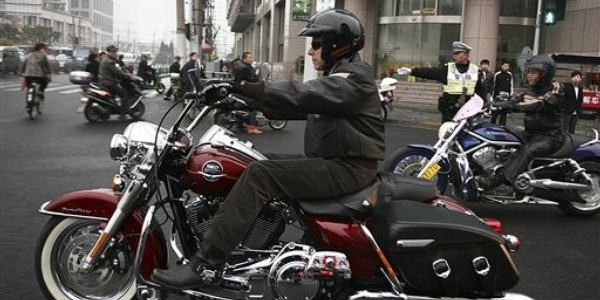 Four years ago, Mitt Romney had a lot going for him -- money, looks, a famous name, executive experience in both the public and private sector, a record of winning statewide in heavily "blue" Massachusetts, and his white knight performance in saving the 2002 winter Olympics in Salt Lake City.

He had a few strikes against him, too, including a reputation as a waffling politician. But one of the most sensitive and elusive aspects of the Romney package was his religious faith. Simply put, Americans have never elected a Mormon as president of the United States -- and some doubt they ever will.

And now, nipping at Romney's heels in his second pursuit of the presidency just one election cycle later is another dashing Mormon with many of the same credentials: Jon Huntsman, who served the historic Mormon mecca of Utah as governor. Huntsman's father is a billionaire, and because Mormons are expected to tithe annually, he is believed to be among the church's biggest benefactors, giving far more to it, for example, than the $45 million in seed money Romney provided his first presidential campaign.
Read the rest of this story at realclearpolitics.com