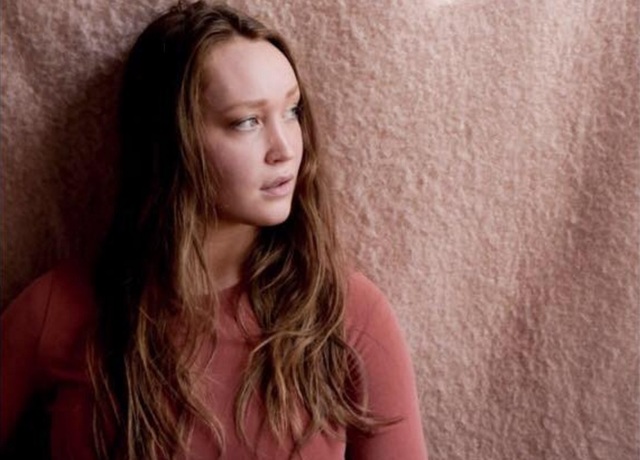 After air, ground, and K-9 search and rescue teams and over 150 volunteers searched 150 miles of trails in the Columbia River Gorge, finding no trace of 21-year-old Annie Schmidt, the Multnomah County Sheriff's Office suspended the search.

► You may have missed: Piano Guy Jon Schmidt's Daughter Missing, Family Asks for Help Finding Her

Days of rainstorms have made searching difficult and the area where Annie's car was found abandoned is surrounded by cliffs and gorges.

The family knew of Annie's disappearance when Michelle flew out to Oregon to go on a mother-daughter camping trip.

“I just got a rental car and went to her apartment, and when I showed up her roommate was really alarmed because she said, 'I thought you guys were gone. I thought you were already camping. She's been gone since Sunday,'” Michelle Schmidt told Fox 13 News.

The last contact the family had with Annie was when she sent a Snapchat while hiking on Sunday, October 16.

Quick update. We have still been unable to find Annie whether she is alive or dead. If she is by a water source there is still a chance she is alive. The answer to the question of whether or not you can come help is still yes. However, at this point all the searching is off the trail and although there is still a lot of safe of the trail terrain to be searched, the MOST valuable help at this point would be from those with rock climbing experience and gear. But any and all help would be GREATLY appreciated. Feel free to call me directly with any questions. 385-245-7178

Earlier this week, Jon Schmidt told KATU News, "She's so adventurous. She loves Portland so much. She's a little Salt Lake girl and she was in heaven up here."

Then he continued, thanking those involved in the search for their help. "I cannot express enough gratitude to the volunteers and to the search and rescue, the sheriffs, and the police. It's incredible."

“A man and his son came yesterday with their dog,” Michelle Schmidt told KOIN 6 News. “He said, ‘I have a daughter.’ That’s all he needed to say.”

"There are so many people lending love and support," Michelle told the Deseret News. The family has continued to thank all those involved for their faith, love, support, and prayers.