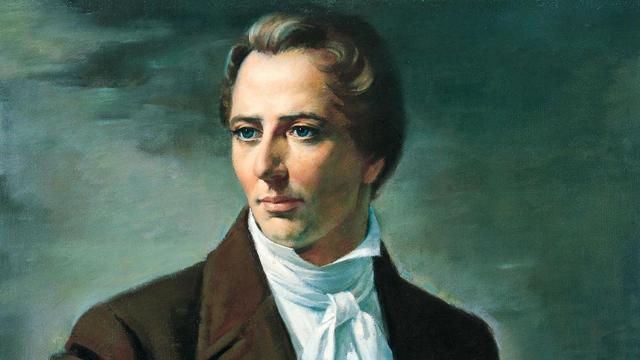 In the volume, respected LDS historians look at the LDS Church’s founding documents and books from a number of angles. Rather than analyzing facts contained within the records, chapter authors go beyond the narrative history to scrutinize the records as products of history.

Studying these sources critically reveals some insights that aren’t explicitly stated in historical sources. For example, many members of the LDS Church are familiar with the seven-volume History of the Church. The first six volumes of the series are subtitled, Period I: History of Joseph Smith, the Prophet, by Himself. This subtitle gives readers the impression that Smith wrote the history; however, a closer examination indicates none of the documents used for the history were in the handwriting of Joseph Smith. More than a dozen clerks and scribes wrote Smith’s history that was completed many years after his death.

Like documentary editing, this volume studies the intention, production, transmission, and reception of records. Asking these types of methodological questions reveals more information about records than what is written in them.

In addition to the insights Howcroft shares on this episode of LDS Perspectives Podcast, here are five little-known facts about familiar documents from the founding days of the Church:

Lucy Mack Smith, mother of the Prophet Joseph Smith, didn’t write any of her history. Although sources suggest she dictated her history to her scribe, Martha Jane Coray, there are minimal indications of this in her record. A majority of the content used in the history was borrowed and adapted from Joseph Smith’s history and other available sources, a practice known as social publication.

Wilford Woodruff was a prolific and consistent diarist. His detailed entries of important events are frequently paired with ornamental borders and designs. Titles for his journal volumes are patterned after books in the Book of Mormon, i.e. ‘The First Book of Wilford.’

Although the History of the Church suggests Joseph Smith was prolific at recording his story, he was reticent to share his experience with the world. In sharp contrast to his religious contemporaries who actively disseminated their sermons in print, Smith delivered his sermons but never commissioned his clerks to capture them. Only 250 of an estimated 450 Joseph Smith sermons were recorded by his hearers.

Joseph Smith was in prison for about six months in Liberty, Missouri during the winter of 1838–39. While imprisoned, he wrote (or co-authored) 12 surviving letters to family, friends, and church leaders. Some of these letters were patterned after epistles found in the New Testament of the Bible. The letters also spoke of the persecution heaped upon the church members.

Joseph Smith was able to offer comfort to the church members, which in turn offered a way for these same church members to feel a sense of belonging to a church growing throughout the country and world.

5. No Photographs of Joseph Smith

As the second and third generation of members of the LDS Church preached of and learned about Joseph Smith, they desired an image of the founding prophet — many of whom did not meet him in real life. Though many painted portraits existed, one family created pictures of Joseph Smith and his brother Hyrum. These “photographs” were reconstructed images using the death masks of the two men. In the days before Photoshop, the resulting images (available at the Church History Library’s website) are a bit creepy. 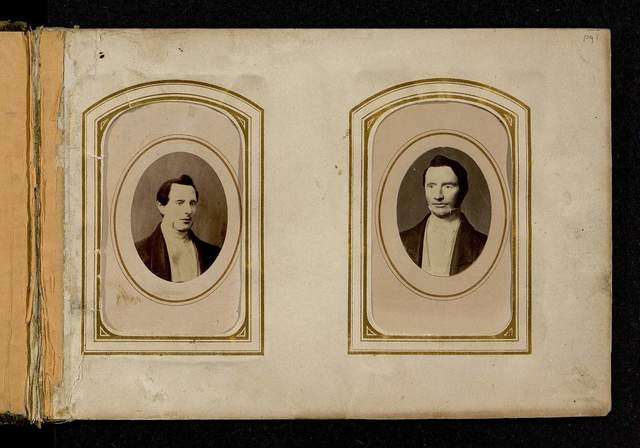 Listen to the podcast below or view the transcript here.

Sharalyn D. Howcroft has been employed by the Church History Department since 2000 as an archivist and document specialist for the Joseph Smith Papers. She received a BA in English with a minor in Hebrew language from Brigham Young University. After finishing an intensive Hebrew program in the Middle East, she completed an intensive Arabic program that was part of a Middle Eastern languages consortium at the University of Utah. She received an MA in library and information science with an archival studies concentration from the University of Wisconsin–Milwaukee and is a member of the Academy of Certified Archivists.