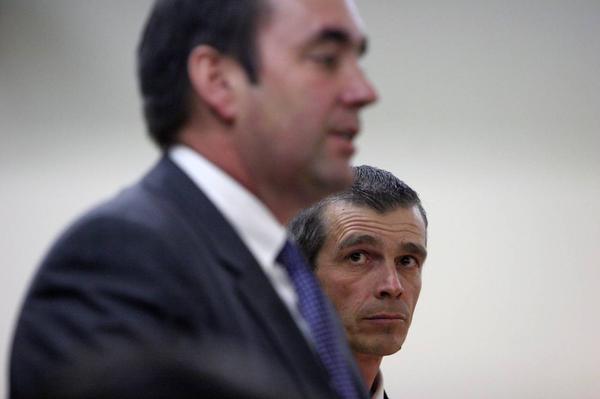 A judge is considering whether an LDS Church bishop should stand trial for charges of witness tampering and failure to report abuse.

Gordon Lamont Moon, 43, is accused of telling a 16-year-old girl not to contact authorities in late July after she met with him in his capacity as her bishop and told him she'd been sexually abused.

But during a preliminary hearing Thursday in 8th District Court, defense attorney David Leavitt noted that at least six people knew about the abuse before Moon was ever told about it. None of those people have been charged with a crime, Leavitt said.