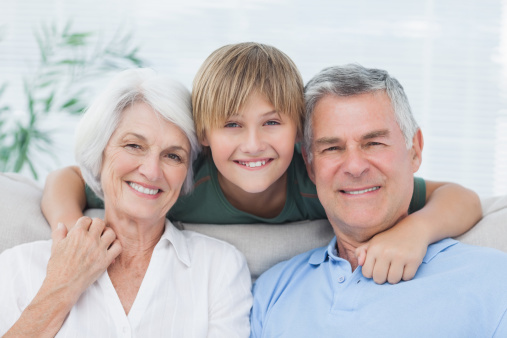 My mother, Mildred Bennion Eyring, grew up in the farming community of Granger, Utah, USA. One of her brothers, Roy, followed the family business of raising sheep. As a young man he spent many weeks away from home. Over time he became less interested in the Church. Eventually he moved to Idaho, USA, married, and had three children. He died at the age of 34 when his wife was 28 years old and their children were small.

Even though Roy’s little family was in Idaho and my mother had moved about 2,500 miles (4,025 km) to New Jersey, USA, she often wrote them letters of love and encouragement. My uncle’s family affectionately referred to my mother as “Aunt Mid.”

Years passed, and one day I received a phone call from one of my cousins.

Read the rest of the First Presidency message for June 2014.