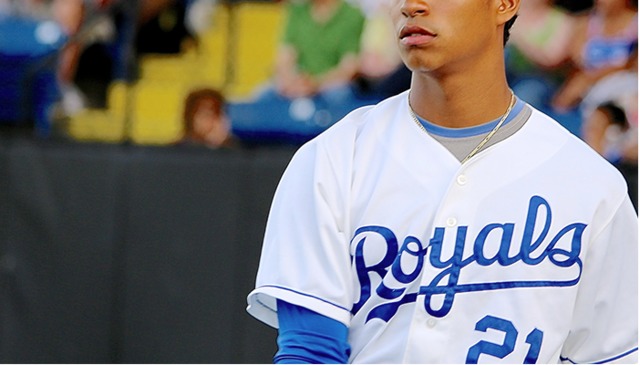 "This is no longer someone else’s problem. It affects our playgrounds, our politics, even our pulpits."

Dayton Moore cares about putting a winning Kansas City Royals team on the field. But first, he wants to make sure they’re a healthy group off it. Like a number of general managers, Moore is a Christian. And, as his players will tell you, his second biggest priority is for players to have victory in every area of their lives. That starts, he told the team, by taking a stand against toxic influences like pornography.

To some sports writers, the team’s seminar on pornography was way out of left field. CBS writer Mike Axisa all but mocked the session, saying the topic belonged in high school, not with a group of grown men. But maybe that’s the problem. Adults haven’t been talking about pornography — not to each other, and certainly not to their children, who are encountering these images in ways their parents never imagined. After all the sexualization and victimization taking place in our culture today, isn’t it time someone stepped up to the plate?

Fight the New Drug thinks so. They’re the group the Royals invited to talk to players, coaches, equipment managers, and trainers about just how deadly pornography can be — to relationships, children’s innocence, and the thousands of women lured into an industry that exploits, demeans, and ensnares them.