Katherine Heigl, Ryan Gosling + What 7 Other Famous People Have Said About Their Mormon Upbringing

While many famous actors or performers who were raised Mormon no longer belong to the faith, some have been very vocal about their religious upbringing and how it has shaped them. And those celebrities who still belong to the LDS faith are adamant that their beliefs have improved their lives, making them who they are today.

Here are just a few quotes from celebrities who have openly talked about their LDS upbringing: 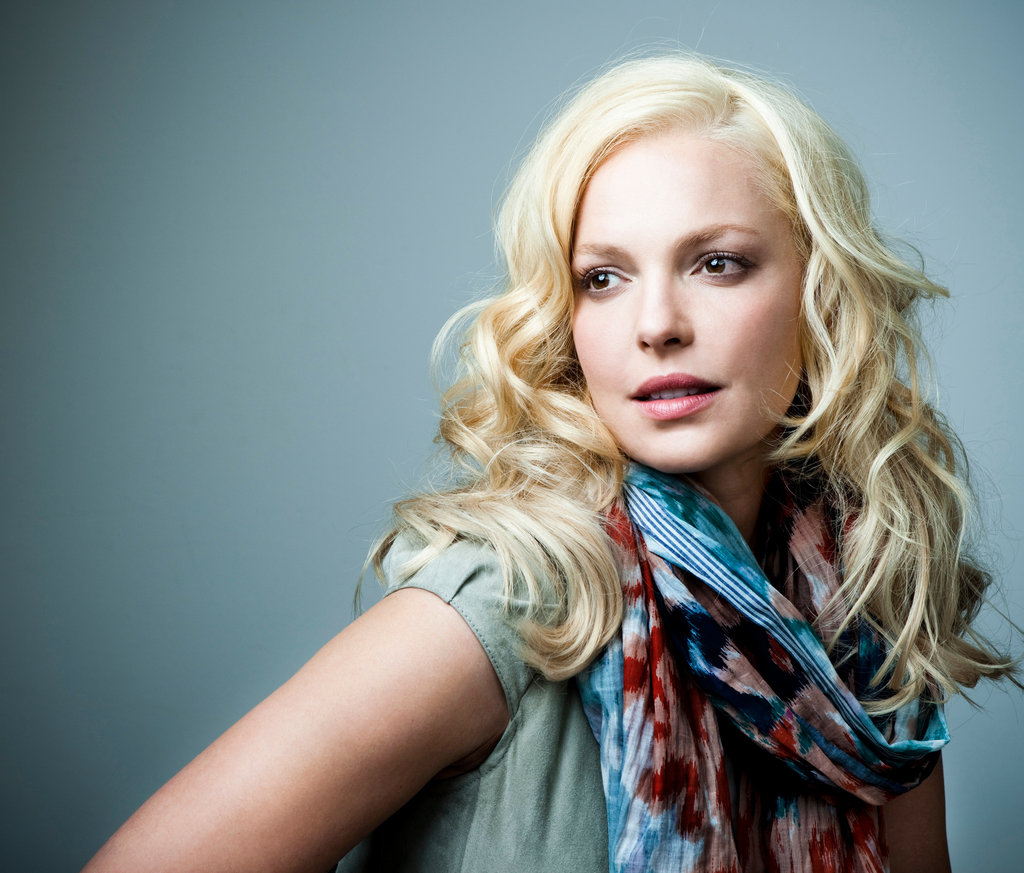 Image from The New York Times

Katherine Heigl has not been shy about her LDS upbringing, telling Good Housekeeping, "That structure and discipline was really good for me."

The values instilled in Heigl during her childhood impacted her future decisions, including how she dated her future husband. "[I] didn't want to live together before we were married. I still have enough Mormon in me—not a lot, but enough—that I wanted to keep that a little bit sacred," Heigl told Vanity Fair in 2008. In addition, Heigl credits the Mormon values she learned when young to her ability to focus on family and build a balanced life, despite the fame.

Heigl also told Vanity Fair how her faith helped her family after her brother died in a car accident when she was just 7 years old.

“A couple of Mormon families were a great comfort," she says. "Both my parents felt a great desire for answers, and they found an answer in the Mormon church—or answers they could live with, anyway, because there really are none. I didn’t really understand death, so it was very confusing for me. The worst part was watching the devastation of my family. They weren’t the same people anymore. Everything was kind of a mess for a while. . . . But I give my parents unbelievable credit for pulling it together, and I give the Mormon church a lot of credit for helping them to do that.”