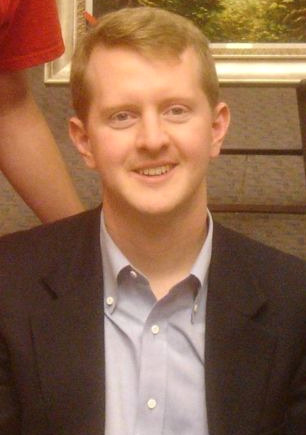 Ken Jennings vs. computer on Jeopardy!

The first-ever man vs. machine Jeopardy! competition will air on February 14, 15 and 16, 2011, with two matches being played over three consecutive days.

Watson, named after IBM founder Thomas J. Watson, was built by a team of IBM scientists who set out to accomplish a grand challenge - build a computing system that rivals a human's ability to answer questions posed in natural language with speed, accuracy and confidence. The Jeopardy! format provides the ultimate challenge because the game's clues involve analyzing subtle meaning, irony, riddles, and other complexities in which humans excel and computers traditionally do not.
Read the rest of this story at jeopardy.com