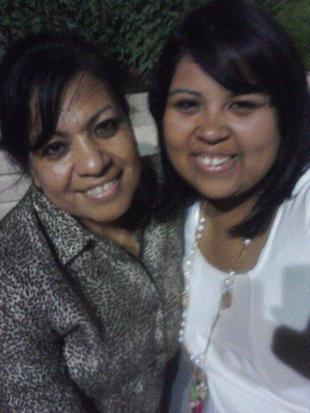 Rodrigo Trevino was informed Thursday morning by his LDS Church bishop that his missionary daughter, Sara Catherine Trevino, had been kidnapped in Guatemala.

Guatemalan authorities told the Associated Press that Sara Trevino, of Mesa, Ariz., and her missionary companion, whose name has not yet been confirmed, were held for two days in the town of Escuintla before being freed early Friday by a special police anti-kidnapping unit helped by the FBI.