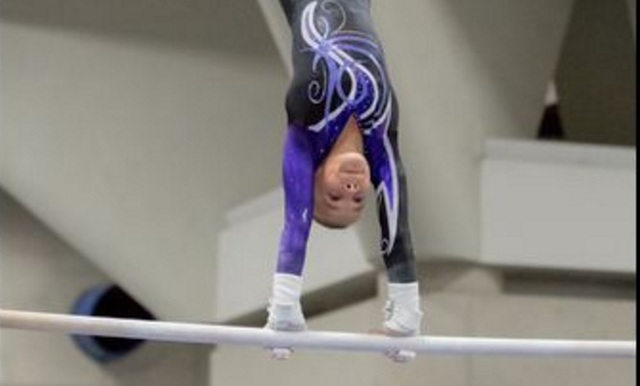 What an incredible feat! “Very few kids have the physical capability to be an elite level athlete, and she’s one of those kids,” Lundyn Vandertoolen's coach, Ryan Kirkham said.

Up against elite gymnasts several years her senior, Lundyn Vandertoolen stuck the landing. Lundyn, a 10-year-old from Cottonwood Heights, has been practicing gymnastics since she was five.

A week and a half ago, that work paid off when Lundyn won the "Gymnast of the Year" award, becoming the first ever in her level (and from Utah) to win the award.

The "Gymnast of the Year" is awarded by the International Gymnast Magazine and recognizes up-and-coming gymnasts, usually between the ages of eight and 18, who demonstrate exceptional skill and capability in the demanding sport.