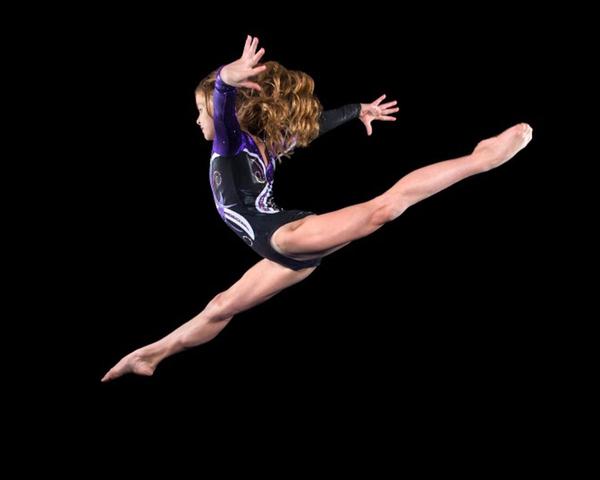 Lundyn VanderToolen, a 10-year-old LDS gymnast from Utah, was named International Gymnast Magazine’s Junior Olympic Gymnast of the Year. She is the first gymnast from Utah to win the award.

Lundyn started doing gymnastics when she was just 5 years old.

“I started watching the Olympics and I just wanted to do it,” Lundyn said about her inspiration to start doing gymnastics.