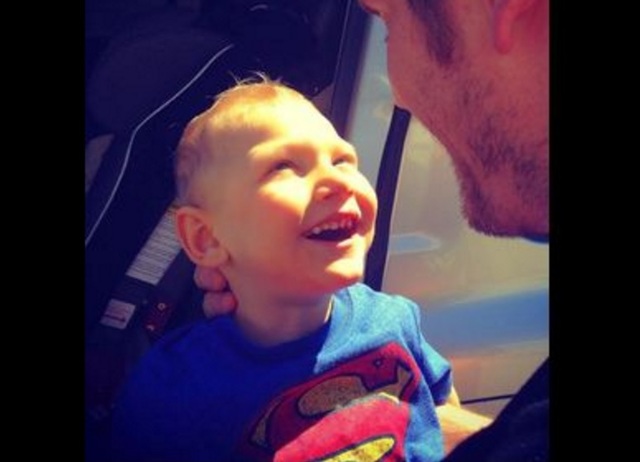 LDS 5-Year-Old, Who Inspired the World with His Brave Fight, Passes Away

During his short life, Jett Cody Boseman traveled to 33 countries and 44 states inspiring others with his story. “He was just able to touch people’s hearts in a way that—we had so many incredible experiences that showed us the world is still good,” said his father, Cody Boseman.

Jett Boseman never got to step foot in the countries his family wished they could take him to, but it didn’t stop him from traveling and changing the world.

“Everyone that met him would say, 'you walk into the room and you feel something. You feel different around him,'” said Cody Boseman, Jett’s father. “We were told multiple times that people would feel like the veil is thin with him. You meet Jett, you just don’t meet a little boy; it feels differently.”

Jett, who was born with a rare genetic disorder called pontocerebellar hypoplasia that carried a prognosis of two years to live, died Thursday. He was 5. He is survived by his parents, Cody and Tennille.

Pontocerebellar hypoplasia meant that Jett wouldn’t develop further than six months of life and would have a short life full of surgeries.

“We were just really having a hard time in coping with this diagnosis that Jett had and what the future was to hold. It was really grim and his prognosis wasn’t good. His quality of life wasn’t good,” Boseman said.

Mormon Life Death InspirationDeath,Inspiration,Mormon Life
Comments and feedback can be sent to feedback@ldsliving.com