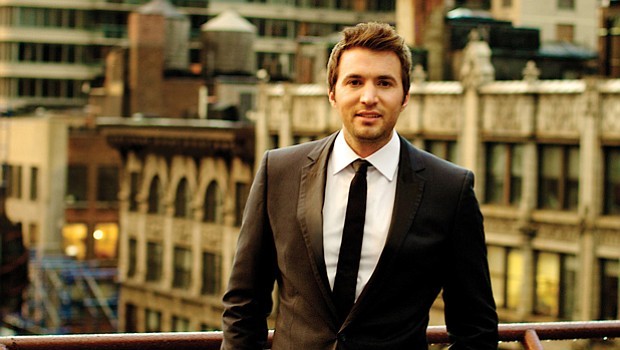 This month, he released his album Higher—a collection of his favorite songs designed to help listeners reach higher, to feel a deeper spiritual connection, and to find peace.

And it appears his music is already inspiring and resonating with listeners. This week, Higher reached the no. 1 spot on three Billboard charts ("Classical Albums," "Classical Crossover Albums," and "Heatseekers Mountain") as well as hitting top rankings on eight other charts, including "Heatseekers Albums" (no. 3), "Top Christian Albums" (no. 16), and "Christian Album Sales" (no. 9).

Recently, Pacheco released a music video highlighting one of his favorite songs from this album, one that already has over one million views.

While Pacheco desires to inspire and uplift others through his music, he shared with LDS Living the way this song changed his life during a difficult time.

At 2 a.m. five weeks before his baby son was due, Pacheco's wife, Katie, told him, "I think I'm going into labor." That's when her water broke.

After their little boy arrived prematurely, the Pachecos were overwhelmed. "I've never been a fan of pain and blood, and so as I saw them poking him all over and drawing blood and sticking IVs all over the place, I was having a pretty rough time," Pacheco says, describing the fear and the frustration of that experience. "Everything was so uncertain and it was something completely foreign to the both of us."

He continues, "I would hold him for hours and for much of the time just listen to music on my headphones. During a day when my heart was particularly heavy, I was listening to the song 'Forever.' And when the song was at its climax, I lost it. I sat there completely bawling as I held him. The meaning of the song reached me to the core—that the Lord really had overcome all things.

"Even though I was bawling, I felt sustained by the most amazing peace— what I believe the scriptures describe as that peace that passes all understanding, meaning that even during times where it makes no sense whatsoever for us to feel peace, we can feel it. That's the peace that only the Lord can give." 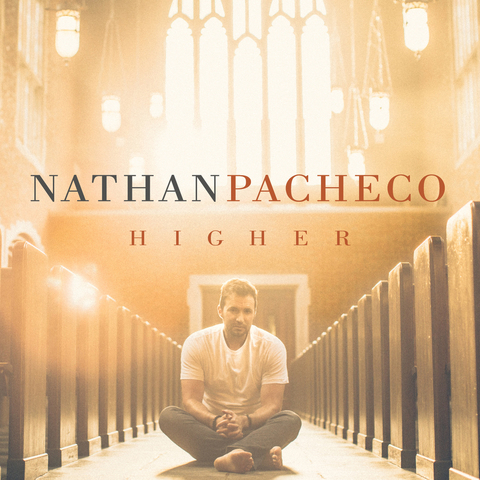