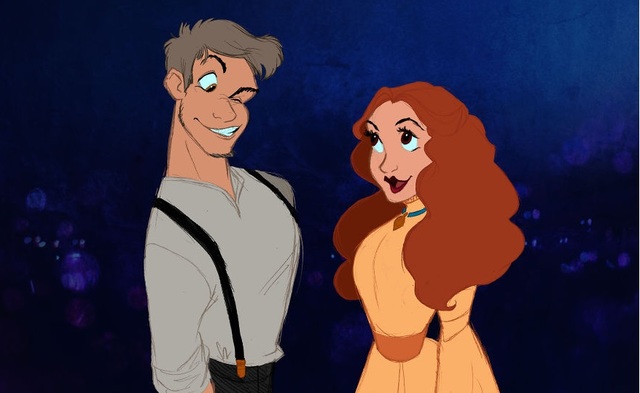 Since elementary school, Bastian has used drawing as a creative and positive outlet, according to KSL. After high school, Bastian began studying illustration at Utah Valley University to find her unique style and hopes to one day work at Disney, Dream Works, or Blue Sky Studios

A lover of Disney with an uncanny ability to mimic artists' styles, Bastian took a stab at turning Disney animals into human characters. The results are simply amazing: 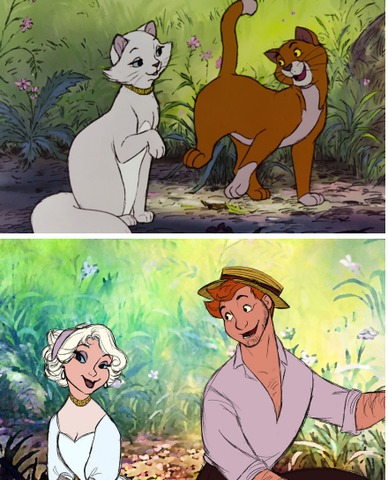 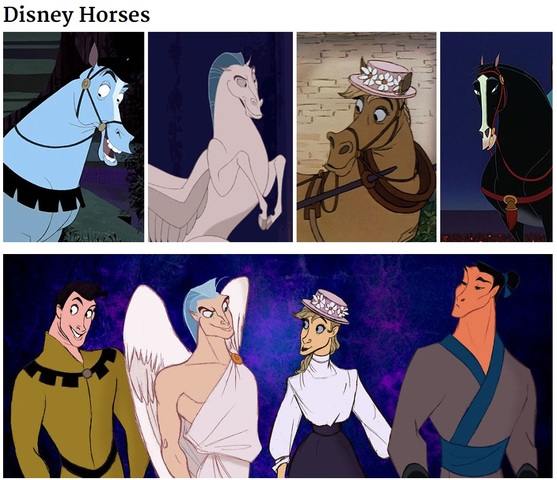 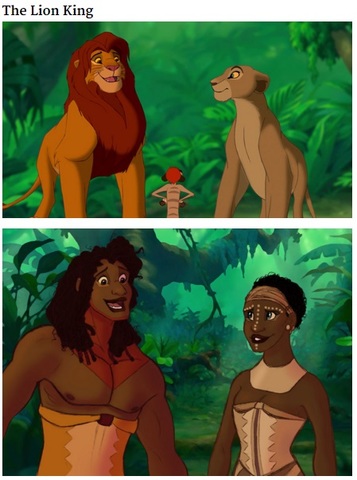 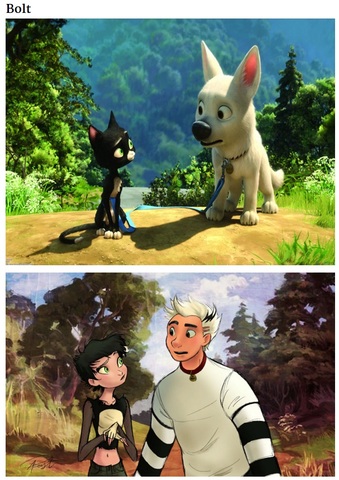 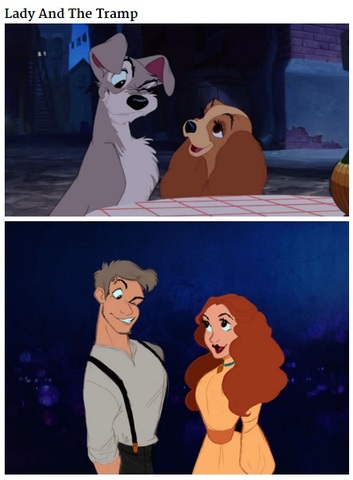 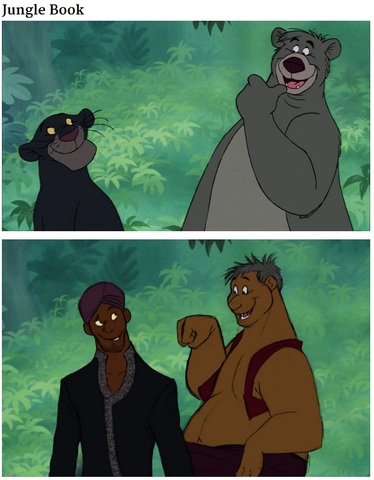