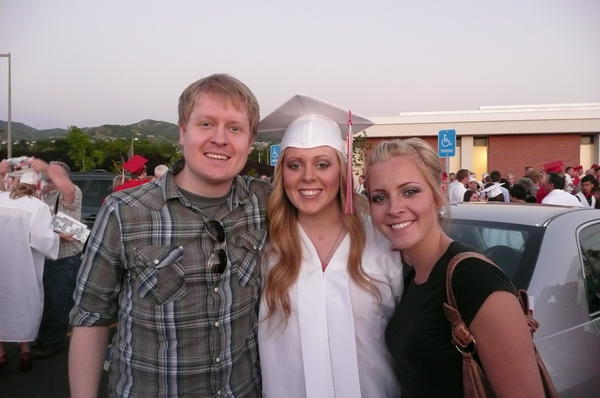 MR says: Man, that's a lot of dinners and movies in one month! I've heard about the 12 Days of Christmas, but I've never heard of the 31 Dates of September.

Ben Garrett is a 30-year-old, never-been-married LDS bachelor. While he’s had several girlfriends in the past, he’s still on the lookout for Mrs. Right.

With no probable girlfriend in sight, and his birthday coming up on Sept. 26, he agreed to let his sister — me — send him on a whirlwind dating adventure.

On Aug. 26, Garrett began going out on one date a day, and will continue for 31 consecutive days. To make things even more interesting, each of these dates are with women he doesn’t know, and he will spend $31, or less, on each activity.