This reality TV food competition features teams of three creating weekly pumpkin-based culinary masterpieces as they battle for the grand prize of $50,000. Bolin lives in Huntersville, North Carolina, with her husband Matthew where they are members of the Huntersville Ward in the Gastonia, North Carolina Stake. 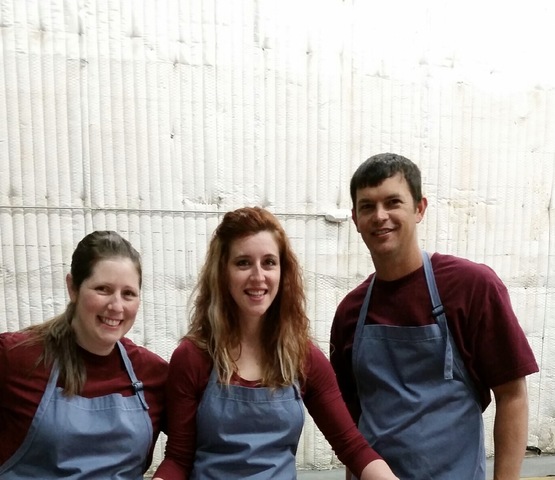 Tersey Bolin, far left, with her teammates from Halloween Wars.

Halloween Wars, which follows a similar format as Cupcake Wars, consists of five teams competing over four weeks to create artistic displays based on a spooky theme that incorporate cake, candy, and pumpkin all within a given time limit.

Teams are made up of a pumpkin carver, sugar artist, and cake decorator. “It’s quite a team effort,” says Bolin, who has co-owned her Huntersville-based cake decorating company Cakes By Tersey, with her husband Matthew for the last five years.

Bolin has decorated cakes for birthdays, weddings, retirements, and a variety of other occasions for years.  “I’m really more of an artist than a baker,” she explains. “I just happen to use cake and icing as my medium.”  Bolin says she enjoys the challenge of creating realistic scenes using frosting and fondant. Some of her creations look so realistic clients say they hate to eat the finished product.

Below are some of her stunning creations. See more at cakesbytersey.com. 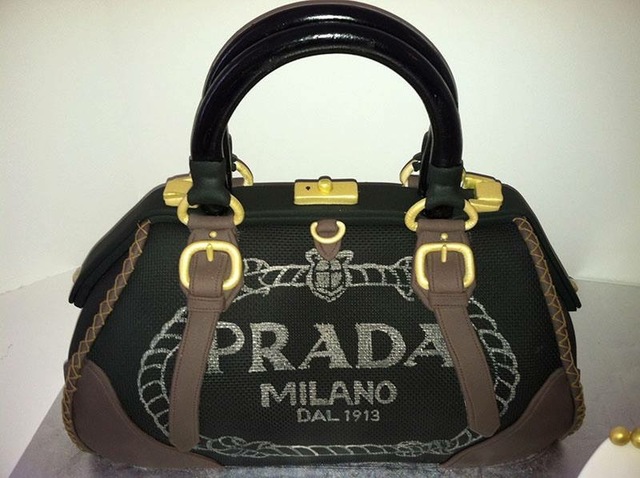 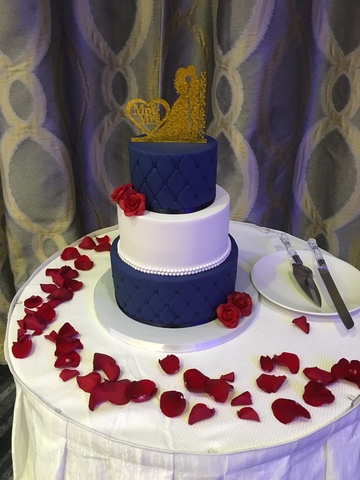 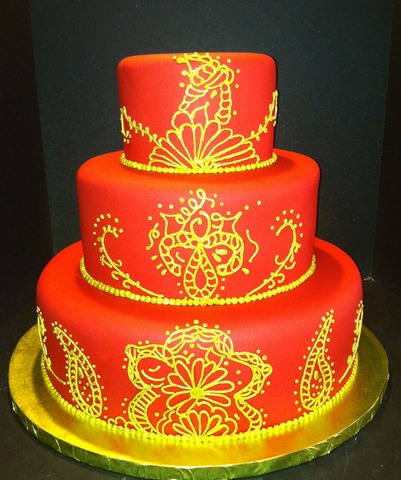 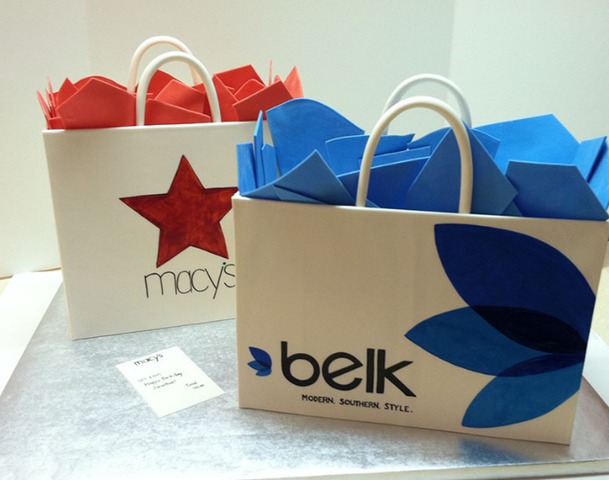 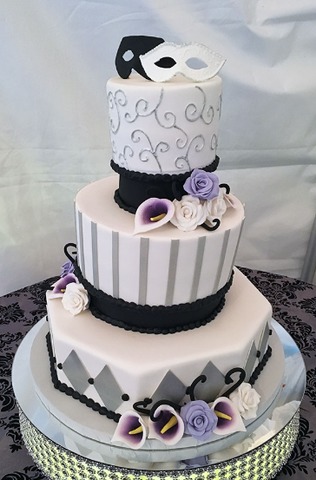 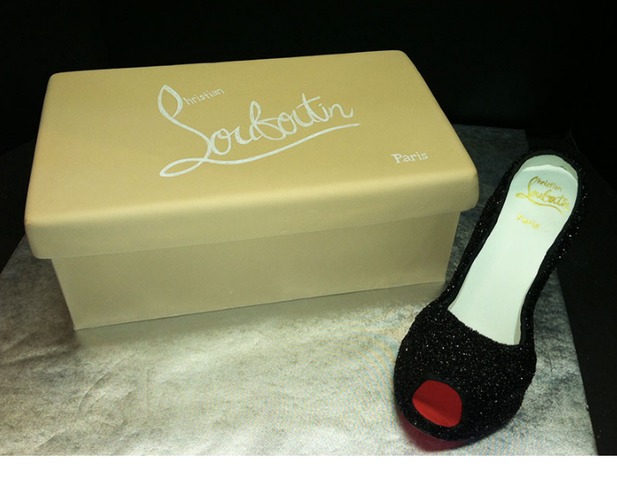 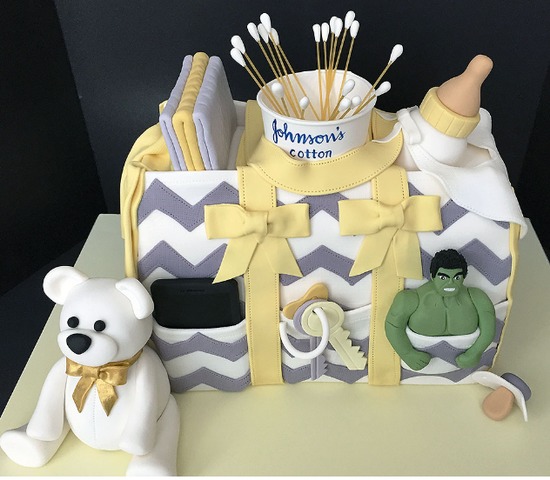 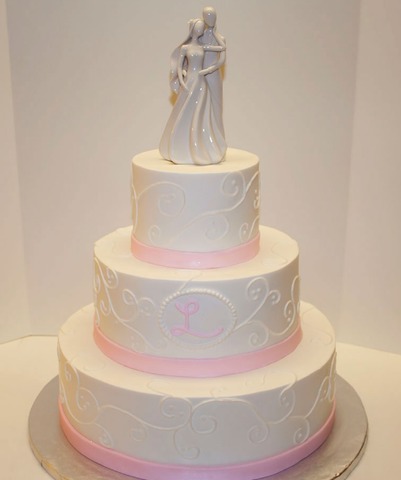 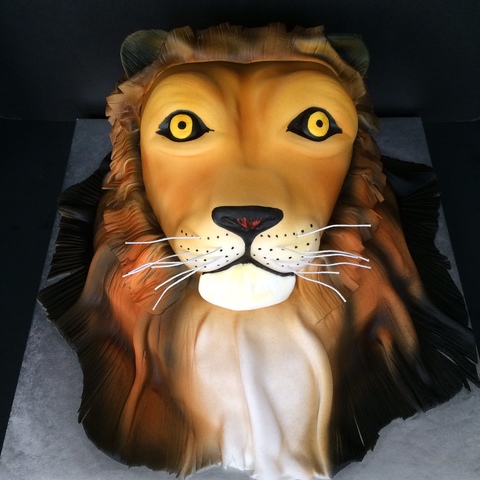 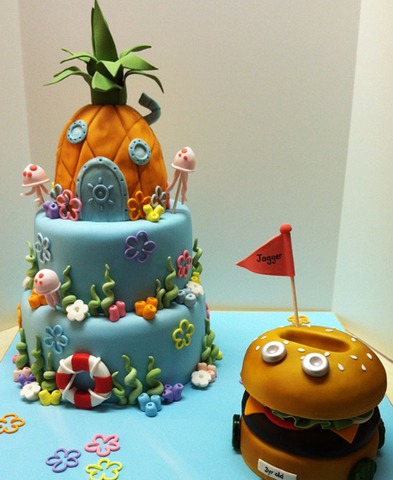 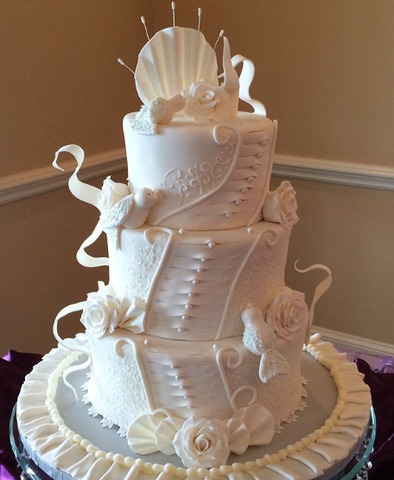 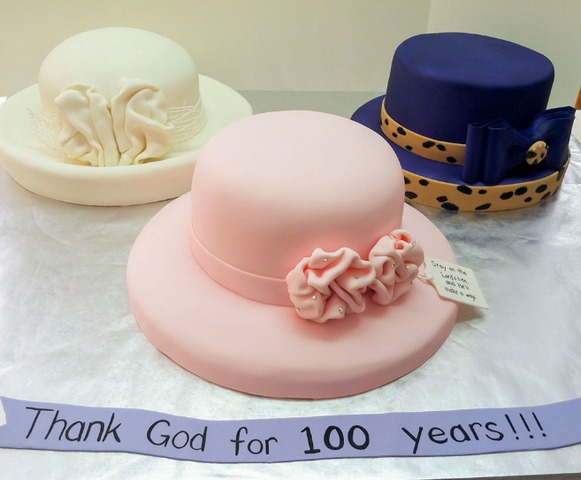 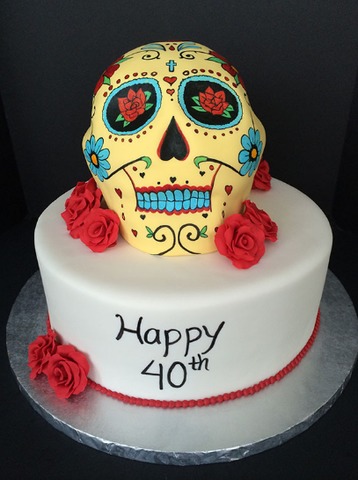 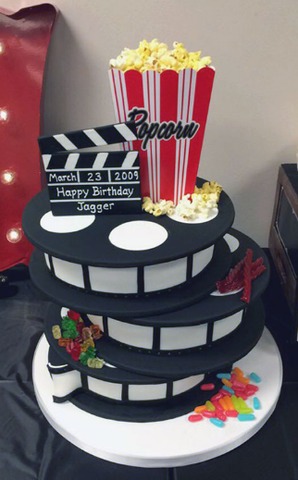 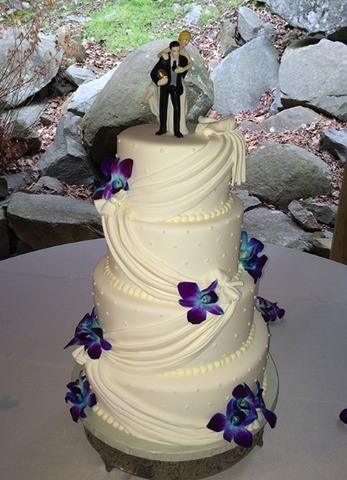 Each week the teams on Halloween Wars face two challenges:  a 45-minute “Small Scare” and a 5-hour “Spine Chiller.” Whichever team wins the Small Scare challenge gets an incentive to assist them in completing the Spine Chiller, such as an extra assistant.

“It was a lot of fun,” describes Bolin, “but the clock counting down on us was nerve-wracking.”  Each week, a team is eliminated by a panel of judges as the competition becomes more and more fierce leading to the grand finale and cash prize.

“I’ve loved Halloween Wars for years,” says Bolin.  “I’ve watched it since Season One.  It was exciting to be a part of it!”

Watch Bolin compete when the first episode airs on October 2.

All images courtesy of Tersey Bolin.