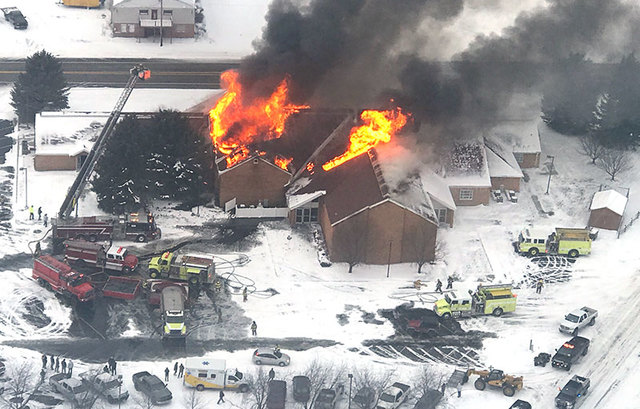 An LDS chapel more than 40 years old in Swan Valley, Idaho, caught fire at about 2 p.m. Tuesday, causing significant damage to the building.

Sharon Parry, a local public relations representative for the Church, told East Idaho News that the fire likely started in the attic and no one has been hurt. 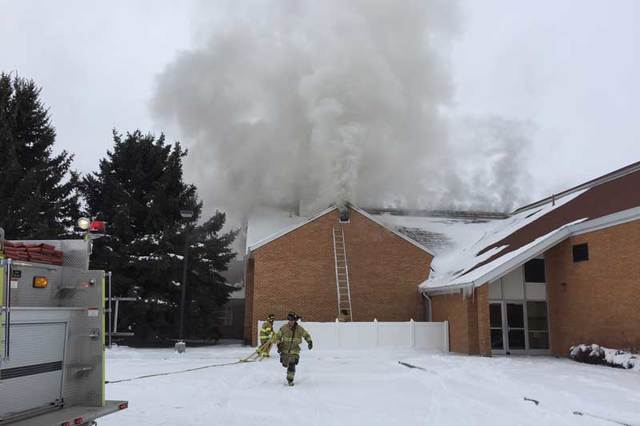 It is still unclear what started the fire.

One congregation, the Palisade Ward, meets at the chapel. The next closest meetinghouse is located several miles away.

Firefighters have had difficulty containing the fire and more firefighters from throughout eastern Idaho have been called to put out the flames.

Watch a live stream of the church house burning below: