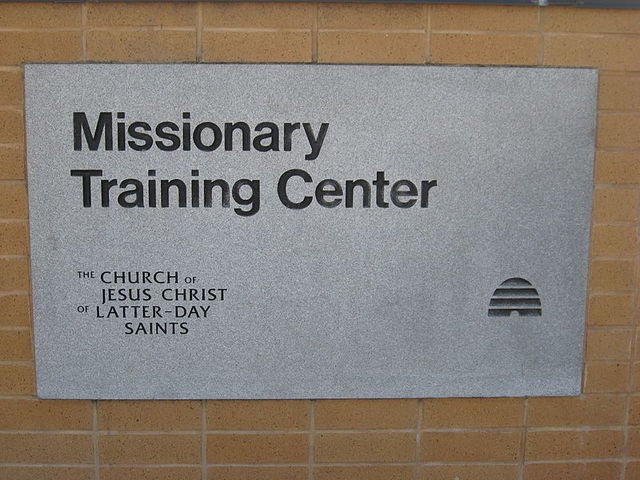 Eight new missionary training center presidents and their wives have been called by the First Presidency. They will begin their service in January.