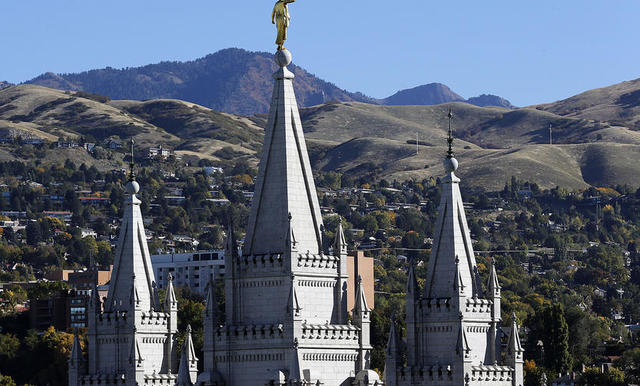 The Church of Jesus Christ of Latter-day Saints recently joined five other faith groups to "file a 'friend of court' brief with the U.S. Supreme Court opposing a federal ruling that allows transgender students to use bathrooms matching their stated gender identity," according to the Desert News.

"The brief concludes by arguing that, instead of imposing an outcome Congress did not intend, the Supreme Court should allow Congress and state legislatures to reach compromises where transgender persons can be appropriately accommodated without infringing on the free exercise of religion, while seeking fairness for all," Church spokesman Eric Hawkins said, according to the Salt Lake Tribune.

The brief's purpose "is to inform the court about the sharp clashes with religious belief and practice that will arise if the court interprets the term 'sex' in Title IX to include gender identity," according to a copy of the brief posted by scotusblog.com.

The friends listed in the brief are The Church of Jesus Christ of Latter-day Saints, the United States Conference of Catholic Bishops, the Union of Orthodox Jewish Congregations of America, the National Association of Evangelicals, the Ethics and Religious Liberty Commission of the Southern Baptist Convention, The Lutheran Church–Missouri Synod and the Christian Legal Society.

LDS Church spokesman Eric Hawkins said the faith's participation in the brief does not signal a change in its position on transgender issues, but is instead "a restatement of our belief — with many other faith traditions — that gender is an eternal characteristic."