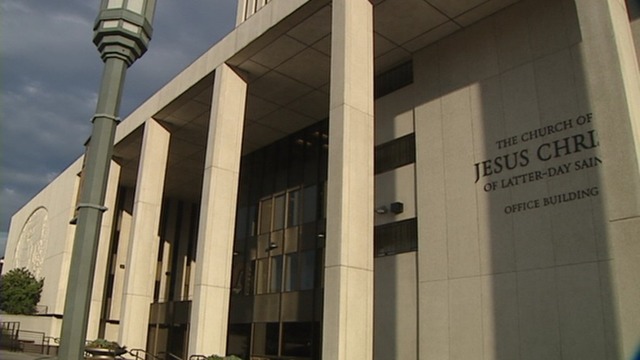 “We feel profound sorrow for what each of these women has experienced. It is particularly heartbreaking that they have suffered because of the actions of a man who should have been a trusted priesthood leader. As followers of Jesus Christ, we want to do all within our power to both alleviate suffering and prevent abuse," a Church statement released Thursday said.

The LDS Church issued a statement Thursday in the wake of media reports emerging of a mission president’s misconduct several years ago in Puerto Rico.

Philander Knox Smartt III, an attorney from Alabama who had served for less than a year as president of the Puerto Rico San Juan Mission, was removed from his post in early 2014 for unspecified conduct with missionaries. A mission president presides over an area and the missionaries who serve there for the church.

“This is a tragic and heartbreaking case of deception and betrayal that has impacted many lives. When church leaders learned of what had occurred, the mission president was immediately and dishonorably released from his position, sent home and excommunicated from the church. The victims, as adults, chose not to pursue criminal charges,” Eric Hawkins, a spokesman for The Church of Jesus Christ of Latter-day Saints, said in a statement released Thursday morning.