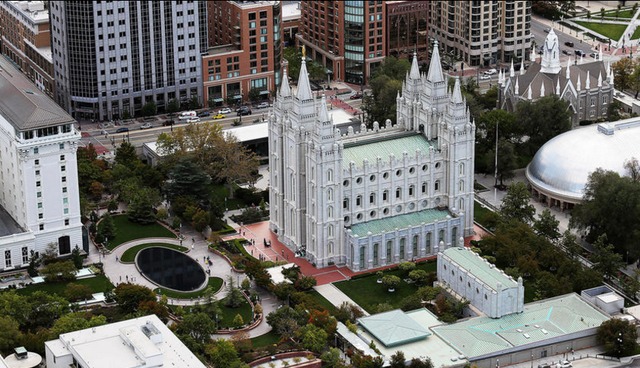 Recently, 15 videos were leaked of members of the Quorum of the Twelve meeting with experts and political leaders. Here's what the Church had to say:

An LDS Church spokesman responded Sunday to the unauthorized leak of 15 videos of members of the Quorum of the Twelve Apostles in private meetings.

"Most of these videos appear to be from briefings received by senior church leaders between 2007 and 2012," Church spokesman Eric Hawkins said. "In these committee meetings, presentations are routinely received from various religious, political and subject-matter experts on a variety of topics.

► You'll also like: What's in the Leaked Videos of the Apostles' Private Meetings?

"The purpose," he added, "is to understand issues that may face the Church and is in pursuit of the obligation Church leaders feel to be informed on and have open discussion about current issues. This is an informational forum, not a decision-making body."