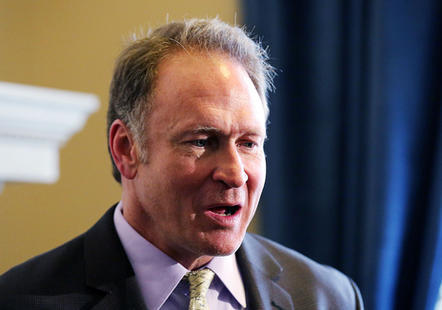 After expressing opposition to Utah Senate Bill 73  regarding medical marijuana, the Church later came out with a statement clarifying their stance on medical marijuana, saying,"While we are not in a position to evaluate specific medical claims, the Church understands that there are some individuals who may benefit from the medical use of compounds found in marijuana. For that reason, although the Church opposes SB 73, it has raised no objection to SB 89."

Now, the Church has commented on changes that have been proposed to SB 73.

“In our view, the issue for the Utah Legislature is how to enable the use of marijuana extracts to help people who are suffering, without increasing the likelihood of misuse at a time when drug abuse in the United States is at epidemic proportions, especially among youth.