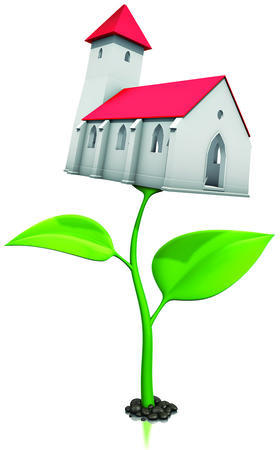 The nation's 10 largest churches remained the same, and churches that have in recent years increased in membership continued their growth while others with declining numbers continued to fall.

So says the National Council of Churches' 2011 Yearbook of American & Canadian Churches, released earlier this week.

But before you pass it off as simply the same ol' same ol' of religious trends in North America, consider the fact that total church membership declined by 1.05 percent over the past year.