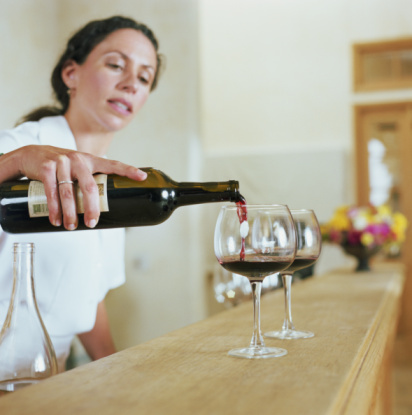 His bill increasing the number of liquor licenses for restaurants hasn't been drafted yet, but Sen. John Valentine is already quietly building support with key stakeholders, including the LDS Church.

"The Church of Jesus Christ of Latter-day Saints is a stakeholder in liquor legislation in this state," Valentine said Wednesday. "The church has had a place at the table as we have discussed these issues."

So do a number of other groups with an interest in how the state controls the sale of alcohol, including Mothers Against Drunk Driving and the Utah Restaurant Association.

Getting the support of those groups is how the Orem Republican helped pass legislation two years ago, eliminating the state's private club system, one of the most significant changes to Utah's liquor laws in decades.

"If the 2009 session taught me anything, it's the fact that you have to have a very open discussion with the stakeholders in this area," he said. "Without that, you get distrust."