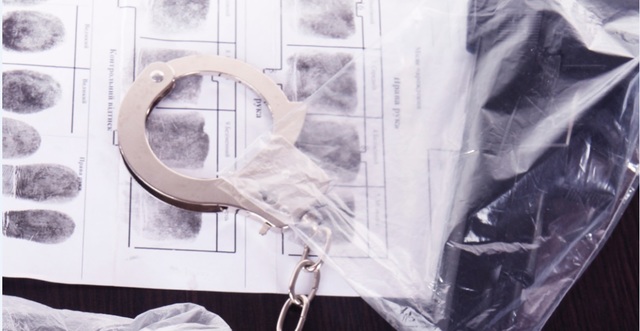 Police arrested three people after an LDS Church in Concord, California was burglarized twice over the long holiday weekend, according to CBS San Fransisco.

The first arrests came on Friday, January 15. During a security check at the meetinghouse, police officers heard suspicious noises and found two suspects hiding inside the LDS Church at 5:13 in the morning.

The two local residents, Trevor Henneberry and Jiana Lonich, allegedly broke a window with the intent of burglarizing the church before police discovered them, putting an end to the attempt. Evidence suggests there was a third suspect who fled the scene, according to CBS San Fransisco.

The second arrest came the next morning, Saturday, January 16. After seeing a shattered window that raised some concerns, a church member called police just before 8:30 in the morning. While scouring the building, the officers discovered a third suspect, Tyler Lear-Mayfield, who attempted to flee from police.

With the help of a K-9 unit, the suspect was eventually apprehended.