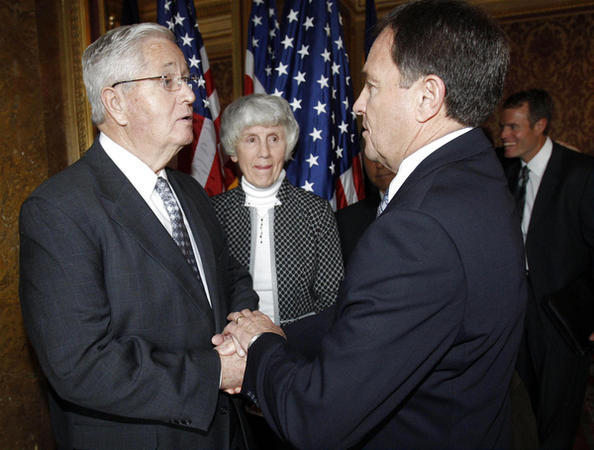 The Church of Jesus Christ of Latter-day Saints posted a response on its website Tuesday to questions about its position on immigration, reiterating the church's appreciation for the passage of a package of immigration reform bills in Utah, including one that would give undocumented immigrants the right to work in the state.

"The Church has spoken a number of times about the issue of immigration," the post said. "Specifically, it has spoken in support of the Utah Compact and has described the package of bills passed by the Utah Legislature, taken together, as 'a responsible approach' to the difficult question of immigration reform."

A spokesman said the post was a response to questions from callers about the church's stance.

"Members of the public who have contacted the Church Public Affairs Department asking for the Church's position on immigration were given the response which we have also posted on the newsroom website," Scott Trotter said. "The information is meant to reiterate what we've already said multiple times, rather than serve as a new statement on the topic of immigration."