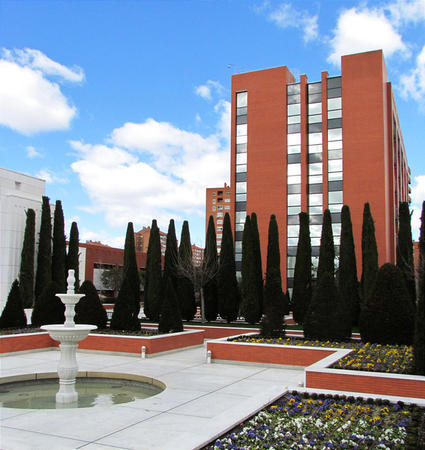 For much of the past century, Utah understandably has been seen as the training hub for Mormon missionaries — with Salt Lake City the headquarters of The Church of Jesus Christ of Latter-day Saints and host of the one-time Salt Lake Mission Home and with Provo the site of both the former BYU-based Language Training Mission and the current Provo Missionary Training Center.

However, a current look at the development of new missionaries requires a global gaze, since a third of the LDS Church's missionaries are now being trained outside of Utah and the United States.

International missionary training centers were established in Sao Paulo, Brazil, and Hamilton, New Zealand, in 1977 — a year after the opening of the church's flagship facility in Provo and a year before it would be rechristened the Provo Missionary Training Center and the church's emphasis would shift from language-oriented learning to overall missionary instruction.