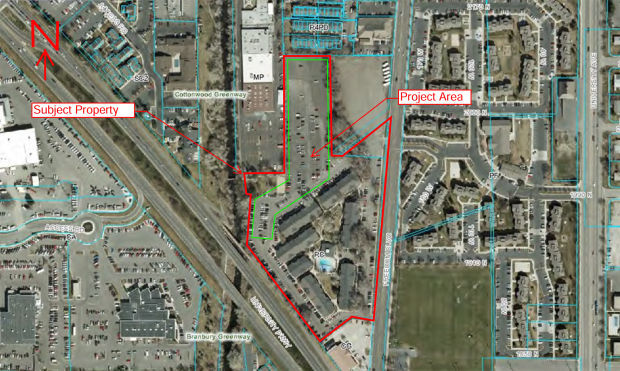 The MTC West is officially a thing.

The LDS Church has submitted its application to the city of Provo to make changes to the Raintree Apartments, which border Freedom Boulevard and the University Parkway. According to church spokeswoman Ruth Todd, MTC West Temporary Facility will keep the same name as the other site and will be known as the Provo Missionary Training Center.

Approximately 700 missionaries will occupy the facilities, with an additional 1,000 at Wyview, with English-language missionaries and those learning some foreign languages being trained there. Each bedroom will house between two and four missionaries. No classes will be held in Wyview buildings. Todd noted that about two-thirds of the apartments in Raintree will be used as classrooms. The missionaries will receive daily mail service at the complex. Missionaries will be bused to and from the Provo Temple.