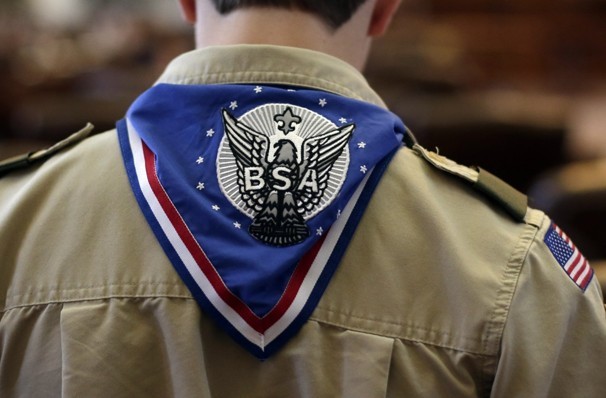 LDS Church spokesman: Why Mormons back the new scouting policy

The dust had barely settled from the May 23 vote on the Boy Scouts of America membership policy, when the media analysis and post mortem on this iconic American institution began.

Understandably, virtually all the headlines referred to the inclusion of gay scouts. The New York Times described it as a “milestone.” The Washington Post lamented that the policy still excludes gay adult leaders. Time magazine referred to “dramatic change.” And that is probably how history will record it.

But what has been largely missing from the mainstream media coverage of all the lobbying, placard waving and rhetoric on that day in Grapevine, Texas, was one fact that should have been inescapable.