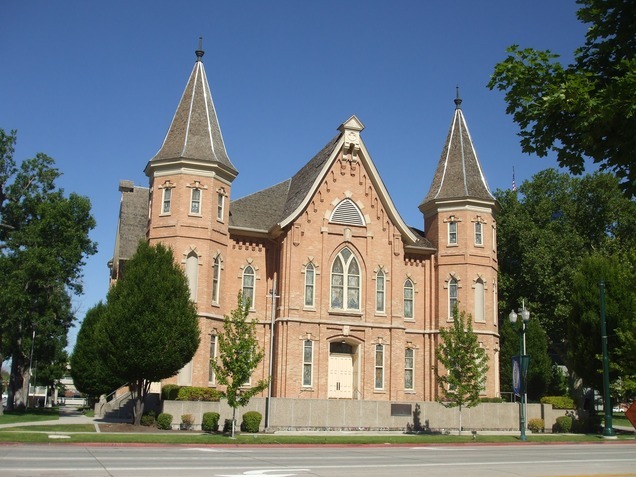 It’s the heart of Provo, situated at the crossroads of the city’s two main streets and a gathering place for Mormons and non-Mormons. And it needs to be rebuilt, regardless of the cost, she said.

“If you were in Rome and the Vatican were damaged, you wouldn’t want to rip it down,” Asplund said. “You would want to save it.”

She’s not alone. Even as firefighters were still battling the fire that consumed the building’s interior, a Facebook group was forming to lobby The Church of Jesus Christ of Latter-day Saints to rebuild the tabernacle and even offered to raise money to do it.