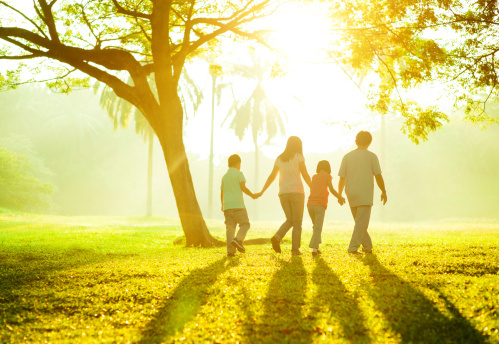 The pressures that families face formed a thread that ran through talks Saturday and Sunday during the 183rd Semiannual General Conference of The Church of Jesus Christ of Latter-day Saints. The issues, from addictions to absent fathers, premarital births to depression, are also well-known to those who study family challenges. While the conference addressed an international audience, it's easy to find specific application in research on American family life that is relevant around the world.

The sharply declining numbers of births and marriages in historically Christian and Jewish cultures is cause for grief, said Elder Dallin H. Oaks of The Quorum of the Twelve. He noted America's lowest-ever birth rate and the fact that many other developed nations, including in Europe, no longer have babies in numbers sufficient to maintain their population.