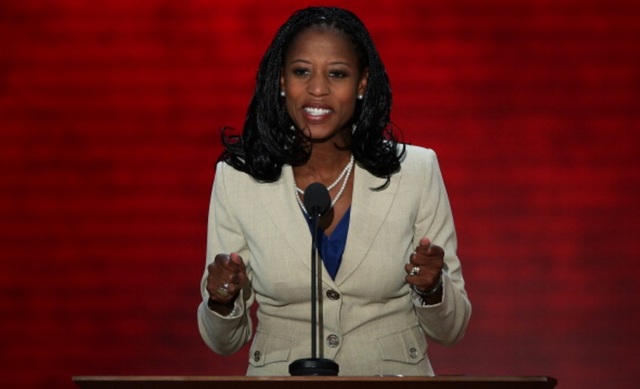 According to the Washington Post, Love appeared on a list of 35 likely Republican vice presidential candidates. Love is featured on the list because of her solid status with the Republican Party as well as her ability to appeal to several minority groups, two things which are crucial in the upcoming election.

But according to the congresswoman, a Trump-Love campaign won't be happening anytime soon.

"I haven't had any contact with the Trump campaign, and am not interested in being vice president," Love said in a statement.

"I want my neighbors in Utah's 4th District to know that Utah is my priority, not the ever-changing tide of presidential politics. It's gratifying for Utah to be included on this list, but I'm laser-focused on making a difference on important issues in Congress for the people I serve."