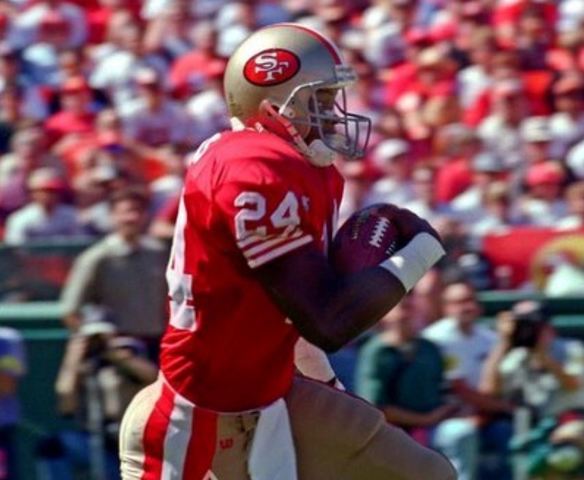 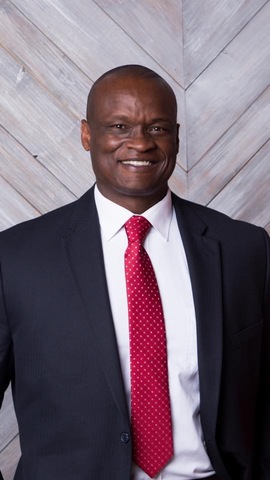 mal Willis, former NFL running back for the 49ers, was recently called to be in the presidency for the Church’s Genesis Group. In an interview with LDS Living, he shared his story of embracing diversity and staying true to himself while navigating college, football, and Mormon culture.

When Jamal Willis received a football-recruiting letter from BYU, he threw it in the trash. “I didn’t want to go to BYU. I didn’t know BYU,” Willis said. “I was one of the highly recruited athletes. I had a lot of big schools—Nebraska, Oklahoma, Washington—recruiting me.”

Willis didn’t know much about BYU, but he did recall hearing a few of his family members talking about it. “It’s a religious school,” they said. “There’s not a lot of black people that are there.” It didn’t matter anyway, because Willis had much made up his mind. It was either Nebraska or Berkley for him.

Willis’s dad had set up back-to-back visits in their Las Vegas home from Nebraska’s Tom Osborn and BYU’s LaVell Edwards. Edwards was waiting in the car for his appointment while Willis’s dad asked Osborn one question: “What can you offer my son?”

“We can offer your son a great football experience and an opportunity to play in the NFL,” Osborn said. Willis was sold.

A few minutes later, Willis’s father asked LaVell Edwards the same question: “What can you offer my son?”

When Willis heard that he thought, “Seriously? That’s it?” His parents, on the other hand, were “just floored.” Willis’s father insisted that they visit BYU and check it out.

Willis’s parents loved BYU. “I think what drew them to BYU was more or less the culture, the people,” Willis said. “I didn’t really see what they saw. . . . I wanted to go to a place that was like how I grew up, and I thought Cal Berkley or Nebraska was that.”

Willis told his dad his decision, but the day before the press conference where Willis would announce his final decision, his father brought it up again. “Why not BYU?” he asked. They had a long discussion, debating back and forth. In the end, Willis asked his father, “Dad, where do you want me to go?”

The next day, at the press conference, “everyone in Las Vegas thought Jamal Willis is going to Nebraska,” Willis said. When he announced that his choice was BYU, the room was dead silent. One of his family members got up and stormed out.

The next day Willis kept to himself, stayed in the house, and didn’t talk to anybody. “I didn’t want to answer to anyone,” he said. His dad came in to talk to him, however. “Jamal, I know you don’t understand the why of why you need to be there. But I promise you, you’re going to go there and you’re going to be successful, and you’re going to change lots of people’s minds.”