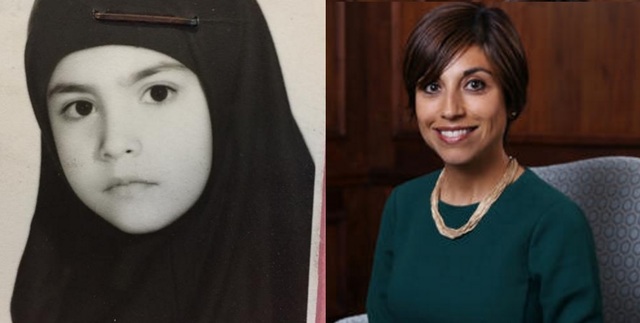 LDS Convert from Iran Shares How the Church & the U.S. Changed Her Life

"When we came to America as refugees, in 1986, the very first people who embraced us were Latter-day Saints who were open-minded and open-hearted. We were from a terrorist country then, but the church didn't care," Iranian Mehrsa Baradaran says. "I understand that America took a risk on us. I was that little Muslim kid from a terrorist country 'yearning to breathe free,' and you took me in."

Her mother had been a political prisoner in anti-American Iran, but they weren't sure the United States would accept them. After all, Baradaran had shouted "Death to America" twice a day with her Iranian elementary school classmates, as instructed by the Islamic Republic.

And the family was Muslim, immigrating from a terrorist country.