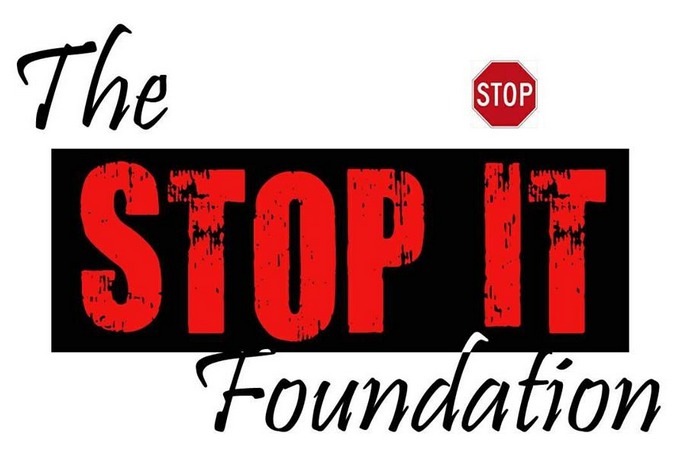 “The Stop It Foundation started with the suicide death of 14-year-old Samuel Bresee on June 9th of 2014.”

So reads the website for the new non-profit organization, The Stop It Foundation, created by Samuel’s parents, Brian and Theresa.

The Stop It Foundation’s mission is comprised of three primary objectives: 1) To provide education that encourages behavioral change and policy change in regards to how bullying is addressed, 2) To expose those who aggressively defend harmful behaviors and policies in regards to bullying, while also highlighting those who have encouraged healthy change, and 3) To support families of teen suicide both emotionally and financially as funding permits.

The name of the foundation borrows the words of President Dieter F. Uchtdorf, who decried bullying of all kinds in his April 2012 General Conference address, “The Merciful Obtain Mercy.”

“When it comes t﻿o hating, gossiping, ignoring, ridiculing, holding grudges, or wanting to cause harm, please apply the following: stop it!”

Since the death of their son, the Bresees have been very active in the fight against bullying, even testifying in front of the Nevada legislature. This new foundation seeks to maximize the positive effect that ordinary citizens can have in instances of bullying and to help build up victims who may be at a low point.

“Our efforts to save the next child’s life [and to] protect the next family from suffering our loss are just beginning,” Brian said. “I can feel God behind us.”