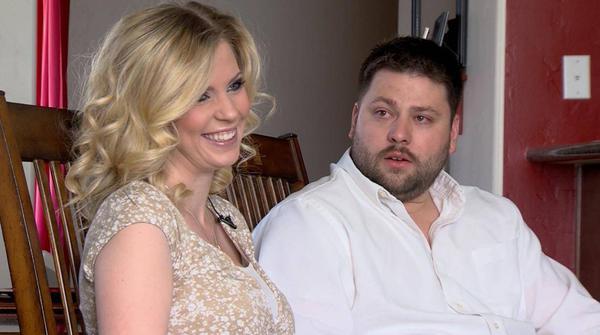 After years of trying to have a child, a Pleasant Grove couple is now making room for four babies.

“We both were like, 'Oh, my gosh!” Ashley Gardner said.

Gardner and her husband, Tyson, had been trying for eight years to have a child. After undergoing in vitro fertilization, they were stunned to learn the two embryos that were implanted split and became two sets of identical twins.

“It’s a 1 in 70 million chance that this would happen,” she exclaimed, excitedly glancing around a small living room accented with baby clothes and children’s books.