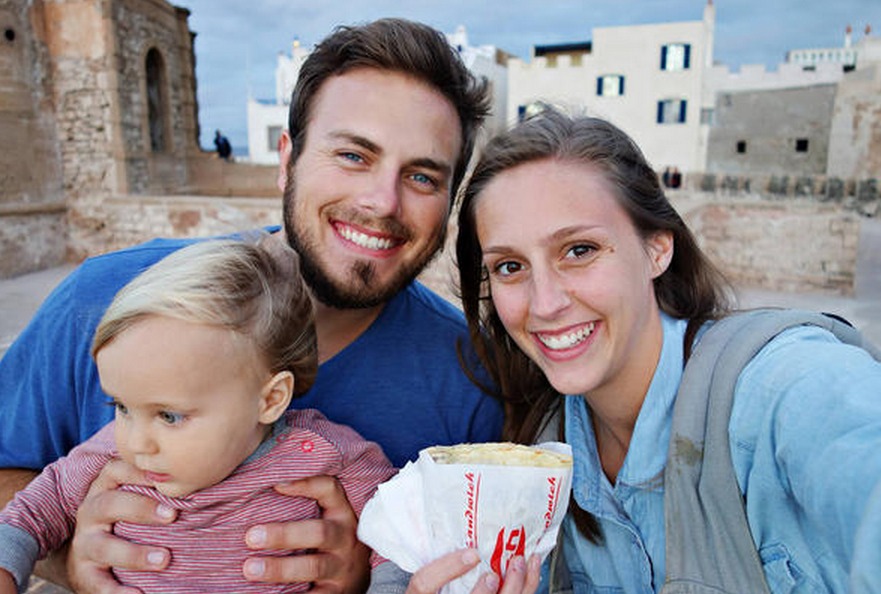 After meeting at Brigham Young University and marrying in 2010, the couple dreamed of settling down and starting a family, but as they began house hunting, the prospect of being tied to a single location and a mortgage became increasingly unappealing. However, the couple confronted an even bigger challenge as a series of miscarriages made their plans of starting a family seem out of reach.

“We were kind of lost because no one tells us that happens,” Emily Manning said. “Once we experienced a miscarriage, we realized we’re not like the people that surrounded us. We decided that we weren’t meant to do those things in the same way."

As members of The Church of Jesus Christ of Latter-day Saints, the Mannings turned to their faith for peace and decided to pursue a new plan, one that led them to spend a year living in 12 countries, and they don't see themselves slowing down anytime soon.