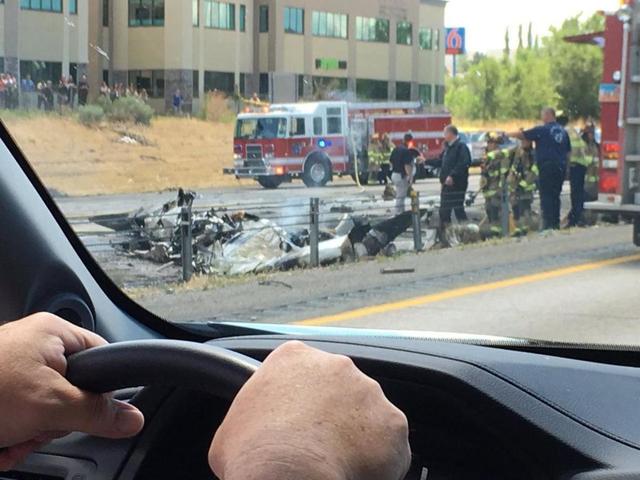 Both the Huffakers and Clarkes have four children, the youngest of which are teenagers who live at home. The Huffakers also have a son and daughter serving missions currently. Please join us in praying for their family.

Two weeks before they died in a tragic and shocking plane crash onto I-15, Layne Clarke and Perry Huffaker took an unplanned moment to share their love for their wives and children with a youth group from their church.

The two men were helping lead a pioneer trek for youths from their LDS Church congregations, re-enacting part of the journey early members of the faith made to Utah pulling handcarts.

At one point, the teenage boys from the group were taken aside, waiting while the women and girls pulled the carts up a long hill in remembrance of pioneer women who had carried on alone after being widowed or separated from their husbands on the journey.

As they met at the top of the hill, Ben LaRose watched on in awe with his 14-year-old son as Clarke and Huffaker used the spontaneous, emotional moment to tell the youths of their admiration for their wives, Diana Clarke and Sarah Huffaker, and profess their commitment to their faith. 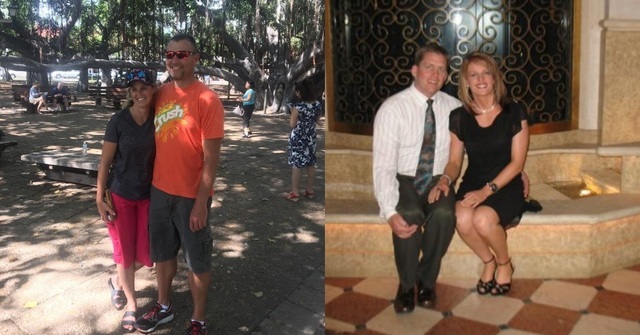 It was not the first time LaRose said he had been inspired by the two families, and as he learned Wednesday of the loss of both couples, he realized he would always cherish the lessons he had learned from them.

"I honestly will never forget knowing any of them. They have been so impactful," LaRose said. "They're incredible people. They're obviously going to be so incredibly missed, and their void cannot be replaced."